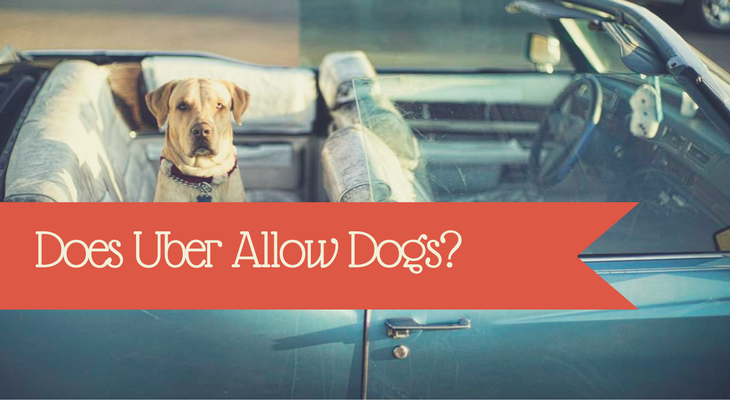 Does Uber Allow Pets or Will Fido Have to Walk Home?

Have you ever had that moment?

That one where you're running late to the party or are worried about missing your flight so you grab your bag and your dog and summon an Uber. Once it arrives, you're ready to hop in and go, except the driver stops you and informs you that pets are not allowed.

What just happened? Does Uber allow pets to be refused a ride or is this driver breaking the rules?

Officially, Uber doesn't have one.

Uber leaves it up to the discretion of each individual driver, which means you and Fido could be just fine, or you may have to find another way to get him to his doggie day care center.

While most drivers who work for uber are pet friendly, finding out in advance can save you the awkward moment of service refusal if the driver you summoned isn't one of them.

How to Determine if Your Uber is Dog Friendly 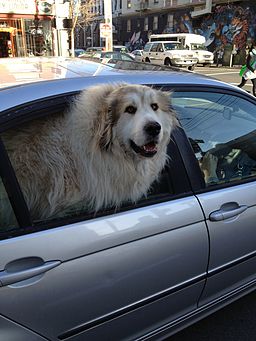 The easiest way to find out if you can uber your dog is to ask the driver as soon as the ride is booked.

Just call them and ask them if they are willing to transport both you and your pet.

If they decline, you will be able to cancel the Uber ride without being charged. By asking and cancelling, if necessary, within the 5 minute window allowed by Uber, you can avoid the cancellation fee if your driver doesn't allow pets in their car.

If you don't ask and the driver shows up, you will be charged for canceling your ride outside of the 5 minute free cancellation window.

You checked with your Uber driver and he or she agreed to transport both you and your animal.

If you're a considerate pet owner, you'll do your best to make sure the ride is as painless as possible for everyone and that the driver continues to be willing to transport pets.

Here are some things you can do to help ensure a smooth ride for everyone:

Why Some Drivers Don't Allow Pets

As crazy as it may sound to you as a pet owner, some people who drive with uber aren't dog friendly.

After all, they could get a bad rating if someone gets into their car and feels sneezy or sick as a result.

What About Service Animals? Does Uber Allow Service Dogs?

Uber drivers must accept service dogs in order to comply with the Americans with Disabilities Act.

That said, some uber drivers won't be excited to transport your pet, so it's in everyone's best interest to contact the uber driver once you book your ride and check their enthusiasm level for having Fido in their car.

Avoid being stuck if your driver declines to transport Fido by planning a few extra minutes into your schedule in case you need to book two, or even three, rides before finding a driver who is willing and able to transport you and your pet.

At worst, you'll end up getting somewhere a little bit early.

As co-founder of our family business, Paws Dog Camp, I'm lucky to spend my days caring for some of the best dogs in the Bay Area. My wife Trina and I make sure to keep on top of all news, products and trends in the dog world.