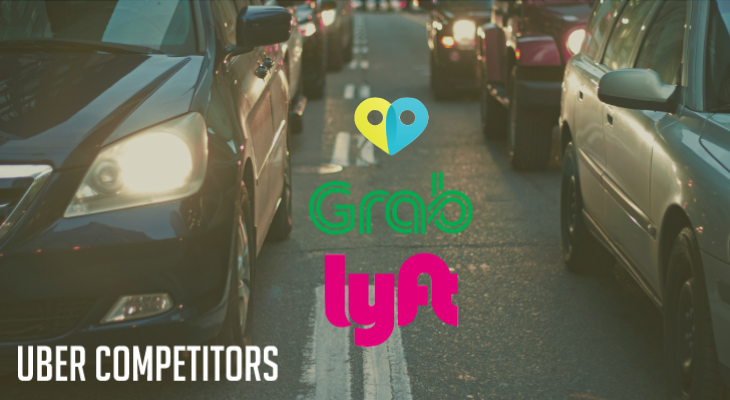 Who are Uber’s Competitors? The Fight to Share our Rides.

The Evolution of Ridesharing

Ridesharing is essentially the use of GPS navigation, smartphones, and social networks in order to provide a one-time shared riding service, as quickly as possible. You’d think this is simply a cab service, however, it’s developed into something more than just hailing a taxi. Ridesharing is transforming the world of transportation as we know it, making it much easier to get from point A to point B with the help of our fellow neighbors. Active in over 76 countries throughout the world, this is a new style of cab service that’s fun and people seem to be catching on quite a bit.

Who Dominates the Ridesharing Era?

For years, we’ve been trying to figure out the proper way to hail a cab; constantly stretching your arm to get a jittery driving cab drivers attention, with the hopes of beating the other 20 people around. However, what if a taxi could be right outside your door with just the click of a button? that’s the exact same thought that two people in Paris had in 2007. Travis Kalanick and Garrett Camp decided that this ‘easy button’ has to be created and in 2008, they launched Uber! It’s an app that allows you to pin your GPS location and select a destination prior to releasing a request for a ride, thus giving you an estimate of how much the ride will cost. Uber also links to your debit or credit card and makes the whole experience cashless.

Learn To Become An Uber Driver

There are multiple styles, levels and classes of Uber now too. UberX is a cheaper version and there are also other options to obtain larger cars if your party has up to six people. All the drivers have to be approved by Uber through a background check and it’s nice too for people looking to earn an extra dollar. Plus it’s a bit cheaper than the normal taxi drive but with a different and often times, more pleasurable experience. Most recently, Uber added another feature called UberPool, that gives you the choice to have a reduced fair by splitting the cost with a friend or another passing stranger.​

Since its launch in 2009, Uber is currently dominating the ridesharing economy. However, are there others that are giving Uber a run for their domination? From 2010 until now, Uber’s number of competitors are rising quickly, with more and more individuals trying to take this idea of ridesharing and create something original. But from my own perspective, this is all the better for me to take advantage of making a bit more money! 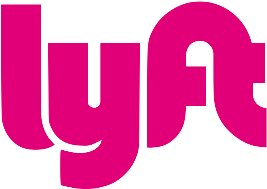 Lyft launched in 2012 and was also born in San Francisco alongside Uber. Naturally, they have a bit of a sibling rivalry. Both have tremendous funding as well but Uber is far ahead though in the billions. Lyft claims to cover half the world with its partnership in other countries. Partnering with GrabTaxi, Ola and Didi in 2015 and said 2016 estimates for gross revenue will be $2.7 billion. has deemed itself to be a combination of company and ridesharing app. With its strong similarities and battle for customers, the fight for passengers and drivers in versus Uber doesn’t seem to be slowing down.

Uber's Competition Around The World

In addition to the vs Uber battle, there are several other companies in which are challenging for the number one ridesharing app. 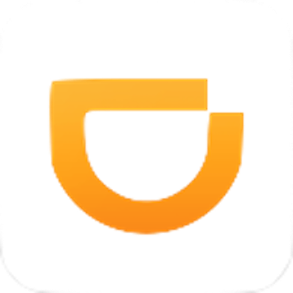 The First highly known competitor is Didi Kuaidi, currently known as Didi Chuxing. Simply starting off as a taxi-hailing service, Didi has developed into the world’s largest mobile transportation app within 400 cities in China. This app can be used to request private vehicles, carpooling, buses and other services on a business-to-business level. 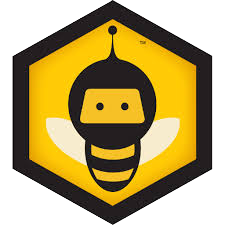 Based in London in 2011, we find Kabbee. Instead of having drivers that the company hires, Kabbee provides you with the best cab driver deal that is as close to you as possible. Book a cab anywhere from five minutes to three months in advance and you are allowed to pay by card, cash or through your Kabbee account. This app is great for drivers because it provides riders with their cab information easily and brings in more business to these slow these traditional services. Often times we have certain cab numbers already installed into our memory but is hoping that you’ll change that automated response in order to save some cab money. Kabbee will do the calculations and search the best deal for you. 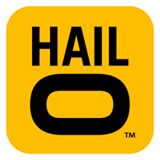 Also based in London is Hailo like Kabbee, this is an app that lets you request a luxurious black cab. expanded into allowing you to request minicabs and the official London taxi. However, they recently decided to go back to their original tactic of having black cabs only. The company emphasizes how their drivers have expert knowledge of the city, making it much easier and quicker to take riders around. It also acts as a taxi-hailing app in over 20 cities, such as Tokyo, Barcelona, and Osaka.

Flywheel, which connects you with existing taxi fleets instead of providing their own personal drivers, is a company that launched in California 2009. It has partnered with nearly 85% of all licensed taxis in San Francisco and allows you to use the app to pay for a taxi, even when it is hailed off the street.

Developed and launched in Mumbai in 2010 is Ola, which is a transportation service that provides you with shuttles, ridesharing and rickshaw ride options (cool right?!) Additionally, the brand expanded into ‘Ola Store’ and ‘Ola Café’, with grocery and hot food delivery options. Ola has over 250,000 cars in nearly a hundred cities and has nearly 80 percent of the market share in India. Customers are even able to request rides on bike taxis through the Ola app.

Launched in Malaysia 2011 and operating throughout the Philippines, Thailand, Vietnam, Indonesia and Singapore, GrabTaxi is a company that has multiple cab services. It’s founders Anthony Tan and Tan Hooi Ling, presented their new company in the 2011 Harvard Business Plan Competition and have taken off since then. Currently, there are 75,000 registered drivers and the app even allows you to request motorcycles through GrabBike in Ho Chi Minh City, Hanoi City, Bangkok and Jakarta.

With so many different Uber competitors in existence and new ones popping up every year, some would assume that the ridesharing service is going to eventually be outsmarted and lose its first place advantage. However, what do all these apps have in common? They are just another form of Uber. No matter what article you read, the comparisons are always as “another Uber app”. It’s nearly impossible to avoid comparing any ridesharing app to Uber because the concept of sharing a ride can only go so far and every other company doesn’t have the support of investors like Uber does. Many Uber wannabes have come and gone but haven’t been able to match the technology, safety, and cash flow of the ridesharing leader.

If you have any other ridesharing services, please let me know below!